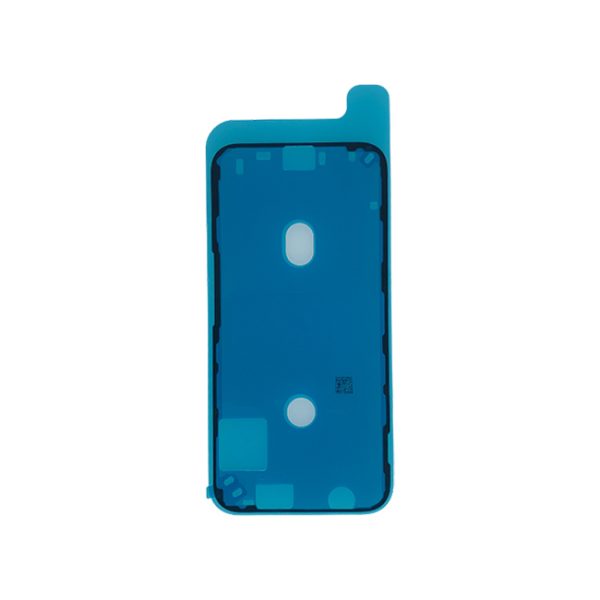 Xiaomi Mi Smart Band 6 global is an updated version of the Mi 5. The price of Mi Band 6 is fairly cheap and due to its capabilities, it can be attractive for lovers of these wearable gadgets.

For information on the price of Xiaomi mi band 6 smart bracelet and the terms of sale of this product, please call +9802167319.

If you want to manage the incoming and outgoing calls and text messages of your mobile phone from your wrist, we suggest you Mi band 6.

Please read more information about Xiaomi smart band 6 that will surely be interesting to you. Buy this product and enjoy its interesting uses.

First announced at Xiaomi’s Mega Launch on 29 March, the Mi Band 6 fitness tracker comes with a 1.5in AMOLED display, NFC payments and Alexa.

Xiaomi has established itself as a serious player in the wearable market, with its Mi Band range offering a wide range of features at a very affordable price. The Mi Band 5 2020 was our favorite budget of the year as a fitness tracker, and its successor – the Mi Band 6 – doesn’t disappoint either.

The Mi Band 6 (or Mi Smart Band 6, as it is sometimes known) has a larger screen than its predecessor, and at the time of its further introduction in September, features that were once unique to China, such as NFC, are now available. Available to a global audience.

Despite its low price, the Mi Band 6 offers a wide range of health-focused specifications and features that seem to make it the new gold standard for cost-effective fitness trackers. Let’s review all the key areas one by one:

The display has been significantly upgraded to 6 – it’s now a 1.5-inch AMOLED touchscreen that extends to the edge of the tracking unit (ie, not the strap). As the official images show, this allows more information, including weather, steps, calories burned, charge and heart rate, to be displayed all simultaneously on your wrist. 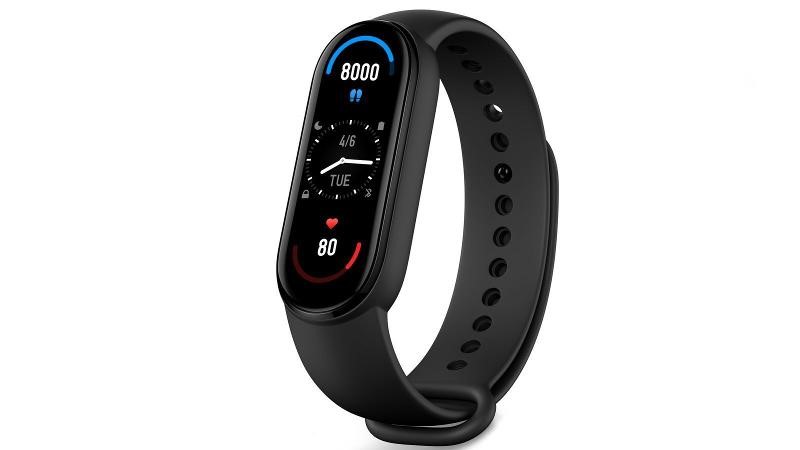 Technically, this means that the Mi Band 6 consumes more power than its predecessor, however, Xiaomi remains with the same 125 mAh cell as the Band 5. The company claims that the same 14 days with a single charge, shows that energy efficiency has been improved.

Xiaomi has ditched the capacitive button in favor of an all-touch interface to make room for a larger screen. Plus, it’s not much different from the Mi Band 5 in terms of aesthetics or fit. With the same stylish and minimalist form and rounded corners that we have become accustomed to. There is more opportunity to express yourself with straps, where you will choice of six colors: black, orange, yellow, olive, ivory and blue.

While Mi band 6 can do a lot of things, it is first and foremost a fitness tracker. This can be seen in its ability to track 30 different types of workouts – double what you’ll find on the Mi Band 5.

Notable new features, including gymnastics and Zumba, along with stretching and HIIT tracking, for those who have recently had to switch to fitness at home. All the usual activities like hiking, running, cycling and swimming in the pool (possibly thanks to the 5ATM anti-swimming system) are still here and five of the most popular ones (hiking, treadmills, cycling, boating and ellipticals) are now automatically by the Band 6 too.

The Mi Band 6 is designed to be a complete health companion. This is reflected in the range of tracking features it supports, which goes far beyond the usual step counts and heart rate monitoring you might expect in an economical fitness tracker.

One of the most significant additions this year is monitoring of blood oxygen saturation (known as SpO2), an important indicator of overall health. There is also complete sleep tracking that can monitor your naps, REM sleep and breathing quality during sleep. The latter extends to guide deep breathing while you are awake as well as monitoring stress. All of this can be seen in the Mi Fit and Mi Wear mobile apps, where you will also find personalized recommendations and the ability to change your watch face.

The Band 6, which is available in China at launch but is reserved for other markets until the company announces September 15, the Band 6 can also be purchased in an NFC variant that facilitates AliPay in the brand’s native China and Supports Mastercard in global iteration.

As leaked in the iconography, the NFC also supports Amazon’s Alexa Voice Assistant.

To see what Band 6 devices are up against, read our summary of the best fitness trackers. 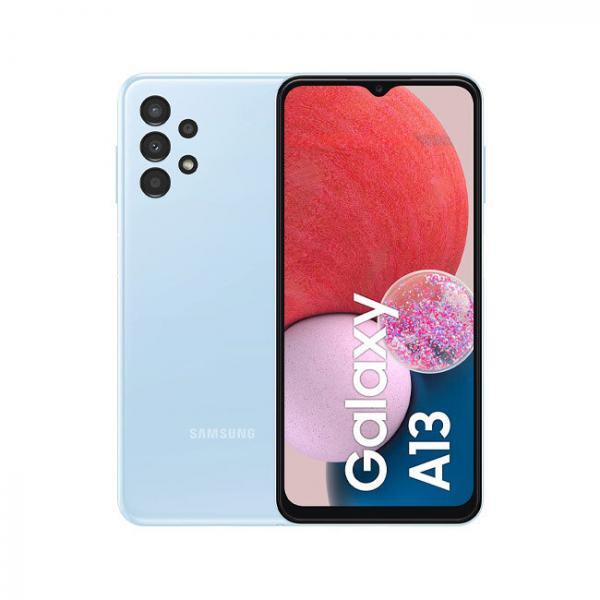 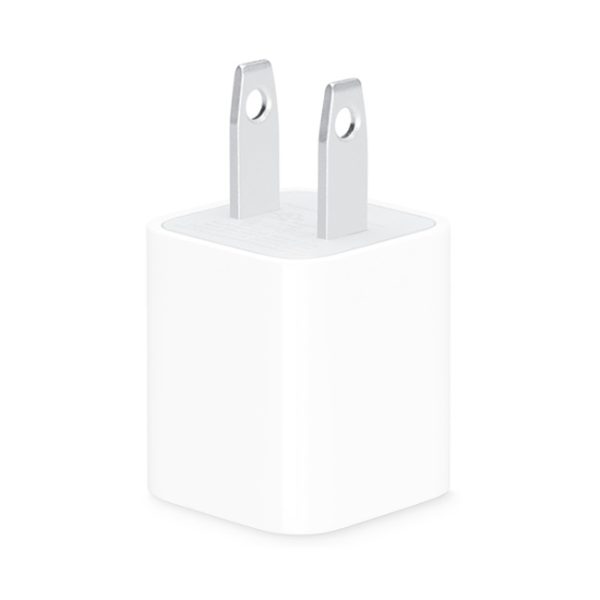 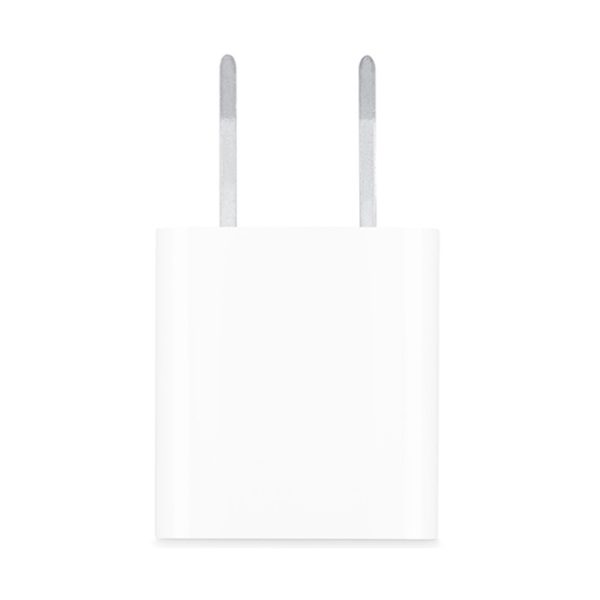 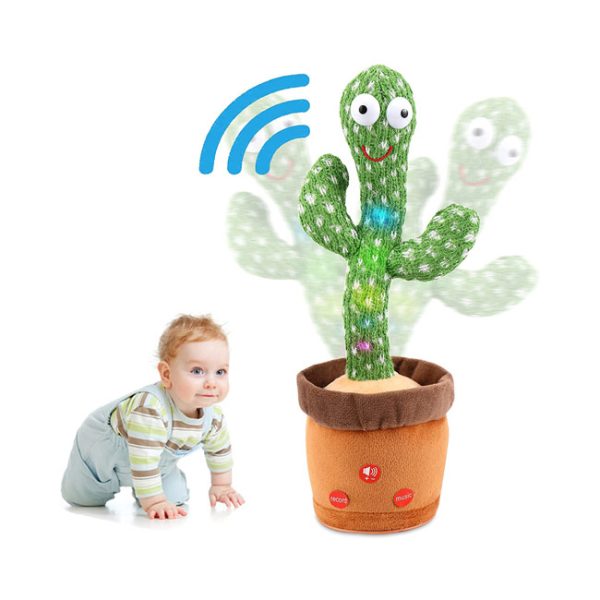 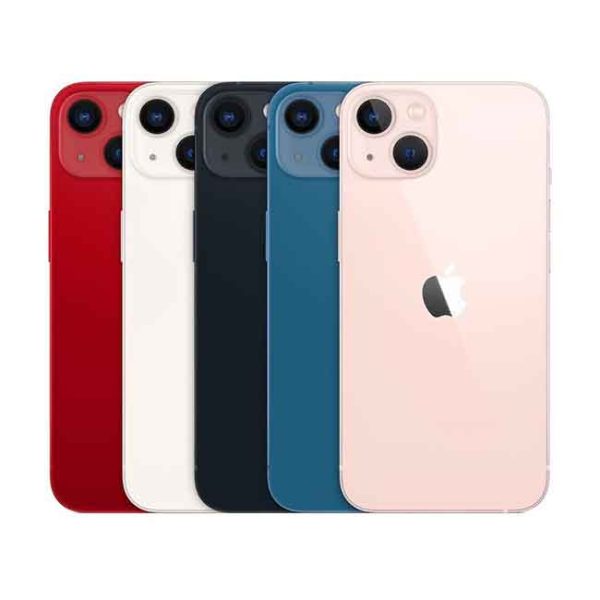 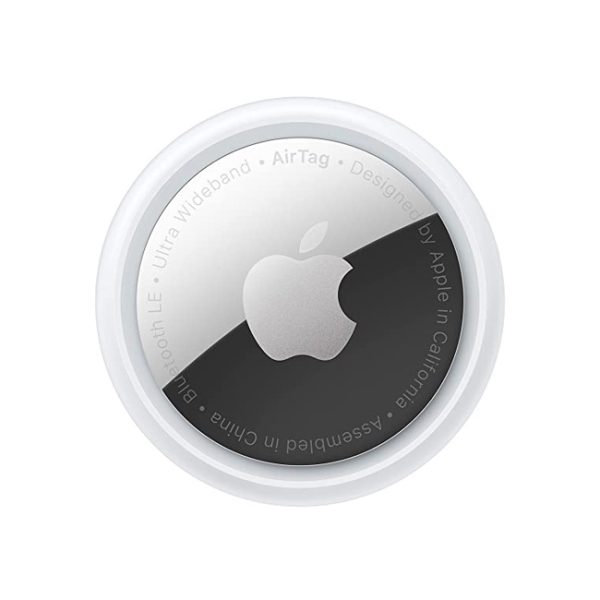 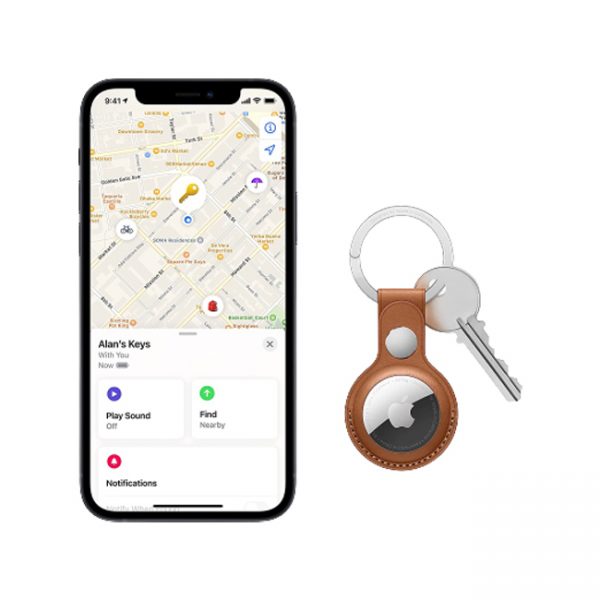 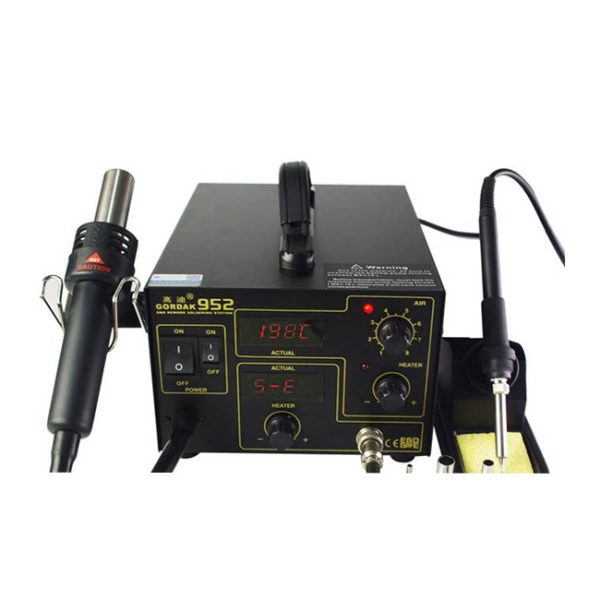 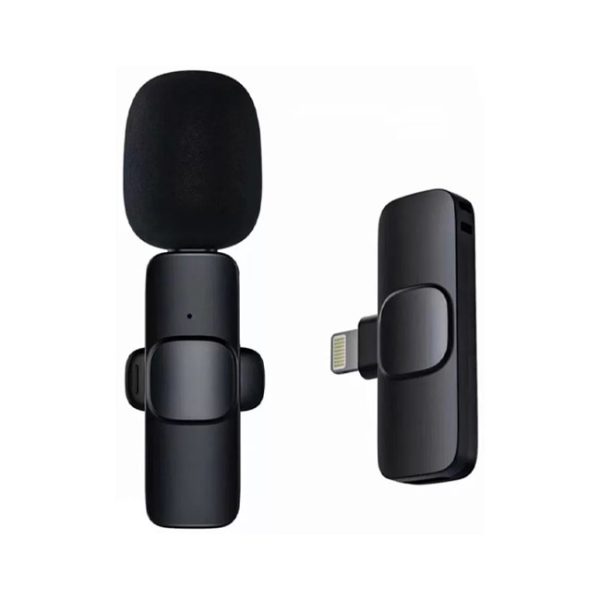 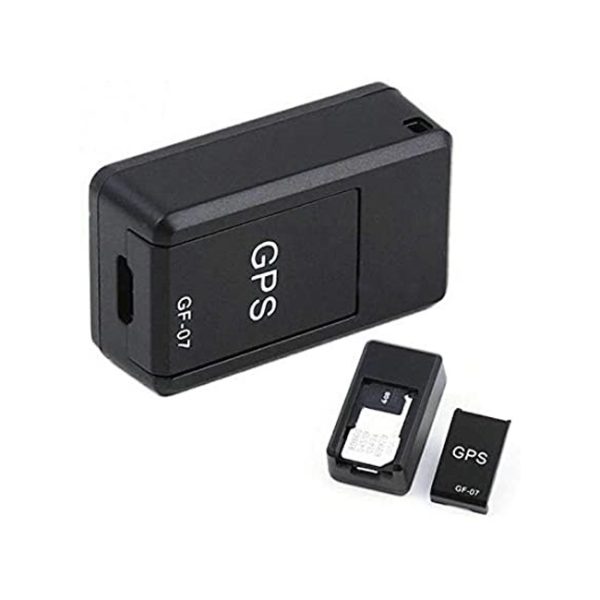 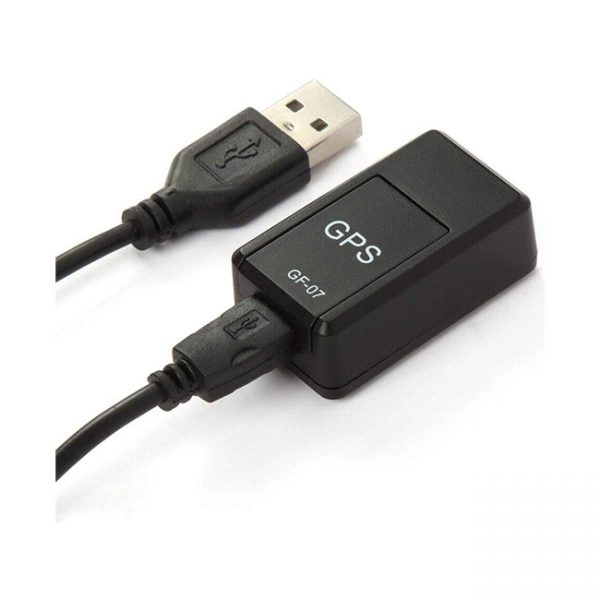